We always hear we should thank a vet, especially at this time of year, on Veteran’s Day. I sometimes offer thanks to my family and friends who served, for the freedoms I enjoy because they were willing to sacrifice for us. They tell me a thank-you is not needed. I’ve concluded that what some desire most is to have someone to listen to their experiences.

As a family, we planned a visit to Washington DC’s many war memorials. We paused to explain to our children the meaning behind many of the displays. It was a beautiful, somber walk from one war representation to another.

When we reached the Korean War Memorial, we stood and stared at all of the stone figures of the soldiers. It’s an action display: the brave ones are in formation, all looking at something, their heads turned purposefully. Looking at their faces, you could see a mix of angst, fear, yet determination. In a crisis, the human spirit kicks in when needed for survival.

However, you can only imagine what they were thinking or viewing. I decided the soldiers were watching each others’ backs, and they all had a job to do. I figured they prepared for this mission during drills, so they knew exactly what their roles were (just like in the movies).

That’s the problem. Those of us who never went to war have no idea what soldiers and staff went through. We’re detached, so we have no clue what they go through on a day-to-day basis. Even after the years since July of 1953, when that particular war ended, they are still living (for some of them) the nightmare that is war.

Down by my feet were flowers, ribbons, wreaths, and pictures of some who served. There were a handful of people standing there. One of the wreaths had been blown over by the wind. As I knelt to place it upright again, a voice behind me said, “That was very kind.” I had no idea there was a man who had served in this war, standing right behind us!

One kind little gesture led to something we didn’t expect. This former soldier was able to explain everything we saw before us: every look, hand position, and every bit of symbolism. We expressed eagerness to listen and learn from him. He opened our eyes! I fight back my tears writing this because it meant so much to me that a war hero would give so much of his time, giving us more insight into that portrayal.

If it weren’t for his kindness and continued servitude, we would have spent five minutes there and then moved on without giving it another thought. What an amazing difference it made to have an expert in the Korean War offer a detailed lecture.

I look back fondly to that day and reflect on that particular encounter. The heart of that elderly soldier standing in the Korean War Memorial site is what we celebrate this month.

VETERANS SURROUND US. THEY ALL HAVE STORIES TO TELL. THEY ARE ALL HEROES.

WAITING FOR AN OPPORTUNITY

A WILLING SOUL TO TALK

Maybe if someone lends an ear, they will have once again made a difference in our country.

Listening. Maybe this is the best way to thank a Vet!

If you’d like to discuss this topic more, please reach out to us at info@risingsunconsultants.com or find us on social media at Rising Sun Consultants. 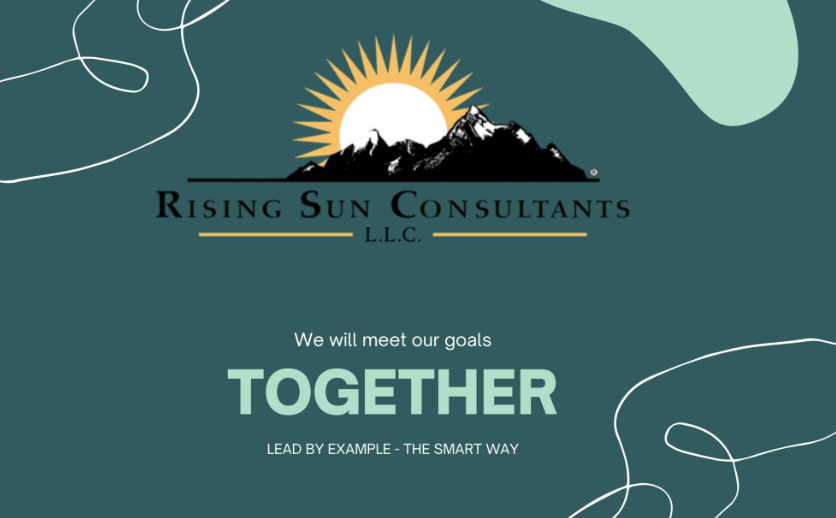 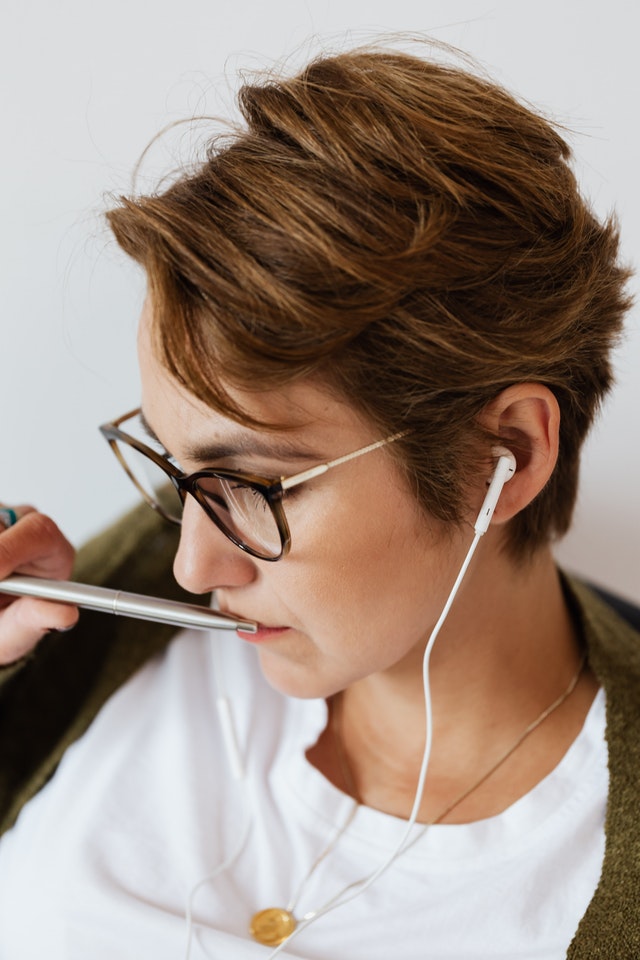 Episode 16 – Resiliency: I’ve Got So Much I Could Give Some Away

Episode 15 – Resiliency: This is Going to Hurt a Little