My Bucket Runneth Over

Sam made a beeline straight for his boss’s desk. Normally, he would start his day with the standard pleasantries and then slip off to his workstation, but today was different. Sam had an idea that awoke him suddenly the night before and kept him stirring until morning. He had organized his thoughts and was chomping at the bit to share them with his boss, Tina.

Anxious to go over every last detail, he spotted Tina walking back to her desk; cup of coffee in hand. Just as Sam started to utter his first couple words, Tina stopped him dead in his tracks. “Sam, I can’t talk now. I have a meeting in fifteen minutes and need to return several calls before I head over. Get with me later.”

Sam returned to his desk, determined not to let Tina’s dismissal steal his thunder. He’d follow the directive and seek her out later in the day.

After several failed attempts throughout the day, Sam was finally able to corner Tina as she was putting on her coat to leave. “Tina, I know you are on your way out, but we haven’t been able to connect all day and I have an idea that I really want to share with you.”

Sam continued. “I came up with what I think is a really unique way to market our services. It involves….” Once again, Tina interrupted. “Sam, it’s been a heck of a day. And besides, our marketing department is pretty selective when it comes to their practices. Why don’t you email me your idea and I’ll forward it to the department manager, but I wouldn’t get my hopes up.”

Sam urged Tina to just listen to the overall concept, but she told him she was pressed for time and reiterated her request for Sam to email her. Sam, dejected, just stood and watched as Tina left the office.

Every day, leaders find themselves in a position to have a significant impact on those they lead. That impact, however, can be either positive or negative. It can build up others through support and encouragement, or it can knock them down; deflating them via a lack of confidence, a lack of inspiration, or simply a lack of attention.

On several occasions, Tina had an opportunity to engage Sam by listening to him and asking him questions about his pitch. Sam was excited about an idea that, in his mind, had the potential to be a game-changer. He had processed through the concept and was in a position to have a real discussion to determine its merit. He merely wanted the chance.

But Tina spurned him. She offered excuses as to why she didn’t have the time to hear his idea. She denied him the opportunity to discuss its feasibility when she opted instead to have Sam email her the details. She even went as far as to imply that his idea had little chance of success based on her own notions about the marketing department’s usual strategies.

Dr. Donald Clifton said that we are either bucket fillers or bucket dippers. We can fill the buckets of others with kindness and consideration or drain them in ways that leave others feeling bad or rejected.

Leaders can use their power to create an energy that drives creativity, launches fruitful discussion and cultivates meaningful relationships. They can help teams reach new performance levels or an organization gets closer to realizing its vision.

Yet sometimes, leaders can sap this same energy from a team or organization by putting their own needs first. When creativity or enthusiasm starts to fill the bucket, they quickly dump it out with things like selfishness, ignorance, and even sarcasm.

So which leader are you? The one who takes full advantage of the opportunities to engage and encourage so as to infuse your team with the energy it needs to thrive? Or the bucket dipper who allows such opportunities to pass you by; draining your team of the leadership lifeblood it so desperately craves?

Episode 23 – PPP: The Power of the Purposeful Pause 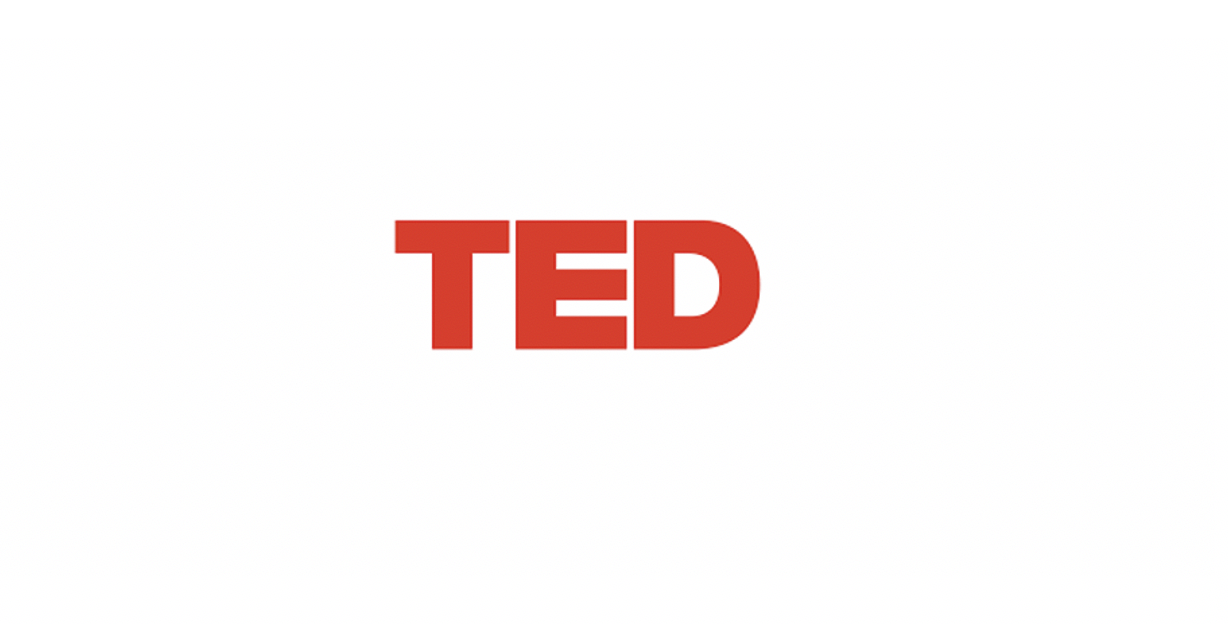 TED Talk – Jessica Woods: How to avoid catching prickly emotions from other people

Leadership is about more than experience