Your parents may have given you this advice at an early age. Later, the instruction may have come from a mentor or close friend who knew the real you and liked the real you. Today, the premise continues to resonate with thought leaders and other pundits who feel being authentic is key to building trust and, ultimately, leading effectively.

But is authenticity becoming overrated? Should you keep your core self under wraps in the event the real you doesn’t align completely with those you lead or in which you interact on a regular basis?

Some would say, to be a great leader, you must mask your true self and adjust to the prevailing dynamic and masses. In an ironic twist, the hypothesis is substantiated with a servant leadership undertone. If you are truly to put the needs of others first, mustn’t you be who they want or need you to be? The debate rages on.

We feel the concept of authenticity isn’t only not overrated, but a continued necessity for effective leadership. Let’s unpack this further.

His/Her overconfidence will be their ultimate downfall

What isn’t up for debate, in our opinion, is the message that misplaced or unsupported confidence sends to others. Yes, most want to follow a leader who genuinely believes he or she is going to be successful. However, if those beliefs are not confirmed with actual success, the leader becomes nothing more than a shallow prognosticator.

Authenticity contrarians say that the overconfident leader should fake humility for the benefit of his or her followers. Or conversely, the leader who lacks confidence should apply a confidence-laced-fake-it-until-
he/she-makes-it approach.

Our belief is that a fake leader is an unstable leader. Spending exorbitant amounts of time pretending to be something you are not does little for building self-awareness and eventually personal and professional development. As is said in the world of AA, the first step is admitting you have a problem; not working tirelessly to hide it. The authentic leader admits his or her shortcomings and uses this testimony as a foundation for improvement.

Why would you want anyone to know your weaknesses in a world that requires constant results?

As we said earlier, the overconfident leader will struggle to earn the loyalty of his or her followers. But the bigger issue is not that the leader struggles with overconfidence, it’s that he or she hasn’t committed themselves to looking at the warning signs or putting himself/herself in a position to elicit or receive critical feedback.

Those who feel authenticity is overrated focus heavily on the fact that certain leaders, despite their best interest to self-identify, do so inaccurately. We don’t disagree with this statement. Let’s face it, who is in a rush to make a list of all the areas where they fall short? Do we not take comfort in either focusing on our strengths or simply believing we are better at certain skills than we truly are?

Effective leaders, however, use authenticity to strive for perfection despite knowing they’ll never actually be perfect. Yes, weakness and humility tend to be lumped into the same camp because being humble is not enough. Humble leaders don’t just walk around telling anybody and everybody who will listen to them about their unique faults. Rather, they identify these faults, and then develop a game plan or seek advice on how to overcome them.

Faking it is what got him/her here. Why did they stop faking it?

Oftentimes, we hear about politicians who do and say all of the right things to get themselves elected. Then, glimpses of their true selves start to seep out to the dismay and frustration of their constituents. Those who argue against authenticity question why these individuals stopped faking it and how they blamed their new actions on the power they inherited.

Were these individuals truly ready for a leadership position in the first place?

So many people set out to become leaders first for the power and prestige and then realize they don’t know how to lead. Authentic leaders build their platform on strengths, constant goal setting, and values. Entering into positions of power and responsibility may be somewhat unchartered waters to a degree, but it is also a continuation of sorts.

Who doesn’t love an underdog?

Witnessing a person identify their weaknesses, work to overcome them, and eventually taste success is inspiring and provides hope to others. This is what makes authentic leaders not only effective, but infectious. They don’t pretend to be confident. They actually generate confidence through self-awareness and growth, and inspire that confidence in others.

Faking who you are to solely meet the needs of others ignores and diminishes the fact that we all have needs. Yes, servant leadership is about putting the needs of others and the organization above those of the leader, but that doesn’t mean that a leader’s needs should be completely overlooked.

Leading with a servant’s heart and an authentic tone tells others that a leader is committed to the greater good, but also that he or she will make some mistakes along the way. He or she will be a champion of the values set forth in the organization, but not at the expense of what they believe to be true.

Authentic leaders aren’t naïve to a prevailing dynamic or the unique needs of an individual or situation. They don’t pretend to be something they’re not in order to acclimate to the dynamic or to meet those needs. Because they are accurately self-aware of who they are; they adapt to the dynamic. Because they are competent; they integrate their skills and talents into the process. And because they remain humble, but motivated; their effectiveness will only continue to improve. In the end, that’s what makes all the difference. 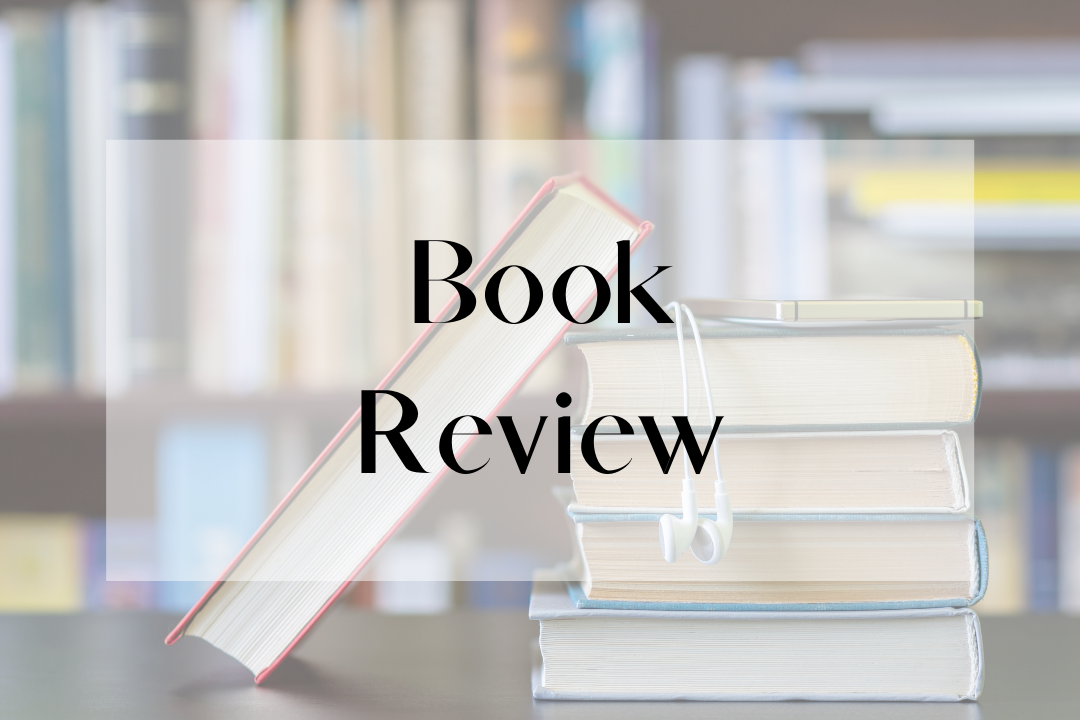 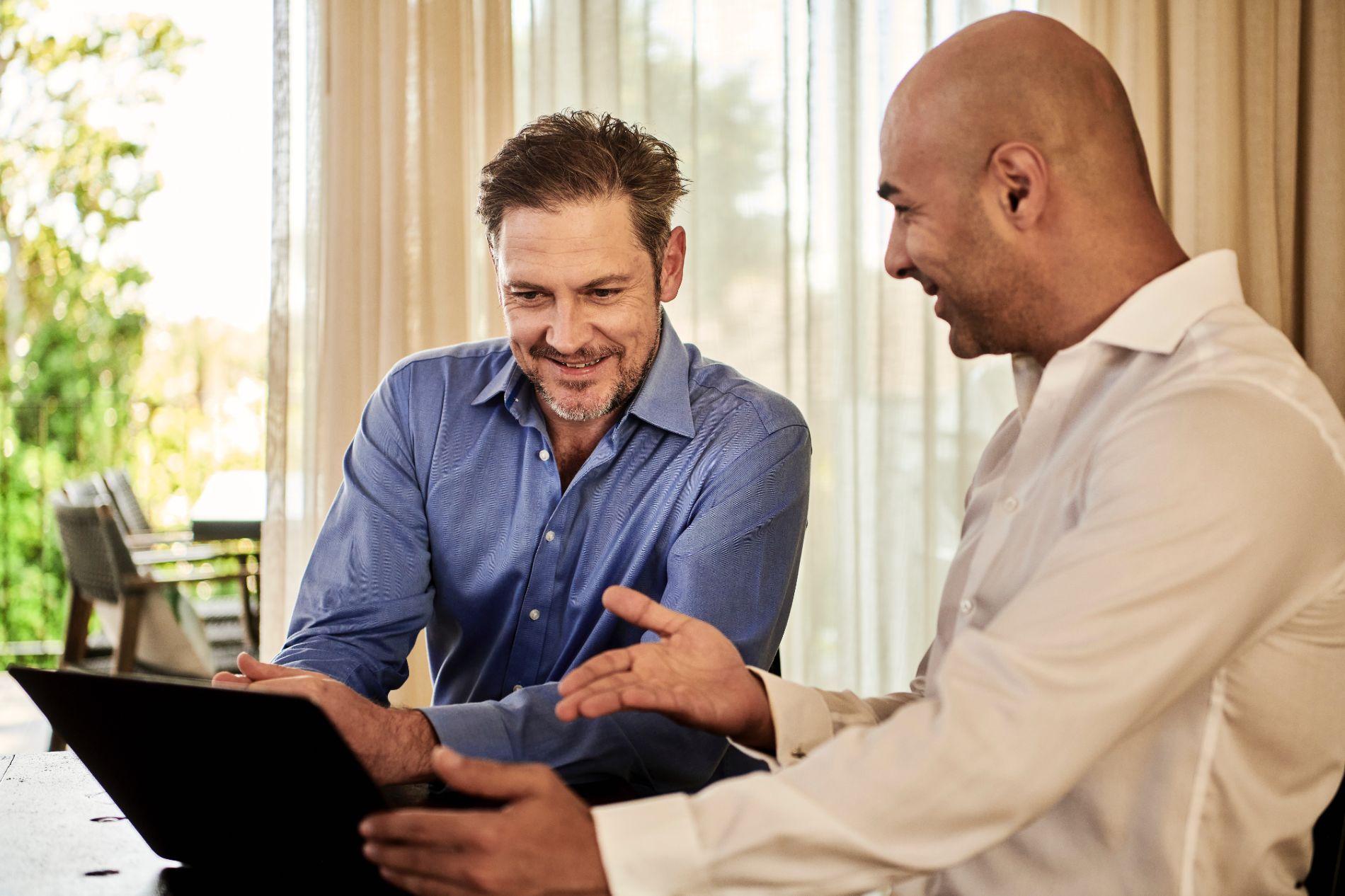